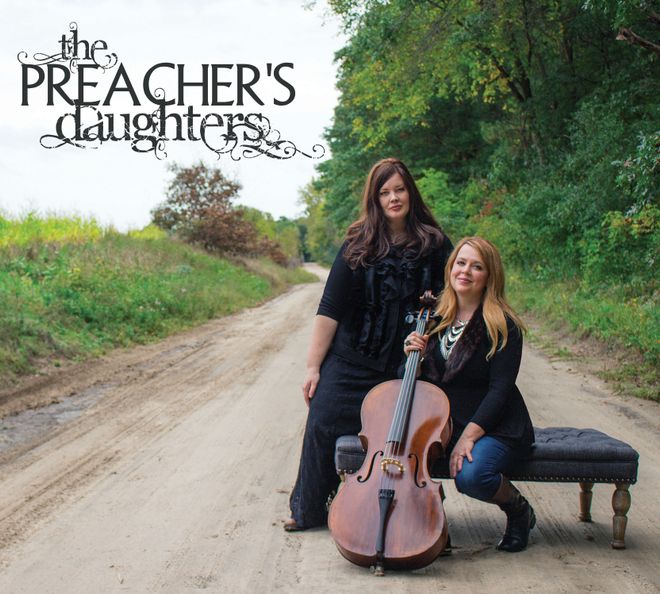 The Preacher's Daughters- Amanda Ellison & Korissa Olson, are an acclaimed powerhouse vocal duo based in Minneapolis, MN. They are known for singing the great landmark Hymns of the Faith and have been called by God to keep them alive in a fresh and engaging way! Both women grew up as Preacher's Daughters, in families that traveled and sang together.

The Preacher's Daughters concerts consist of powerhouse vocals, heartwarming stories, intermixed with cello, testimonies of faith, audience participation, and laughs! This past year, Amanda and Korissa had the privilege of recording a 13 song CD with Grammy and Emmy award winning producer Darren Rust. Amanda and Korissa also had the honor of working with Tyler Michael Smith, Michael W. Smith's son, who composed all the orchestrations on their CD.

The Preacher's Daughters love sharing their music and ministry in venues big and small. They are available for a variety of church events and full concerts, community & women’s events and are also available for Christmas concerts & galas. They have rapidly gained a following in Iowa, North Dakota and Minnesota and they desire to broaden their ministry throughout the mid-west and beyond for the glory of God.

The Preacher’s Daughters have also created their own hymn-inspired artisan line of jewelry, called HYMNOLOGIE which they offer at all of their events and can also be found on their website.